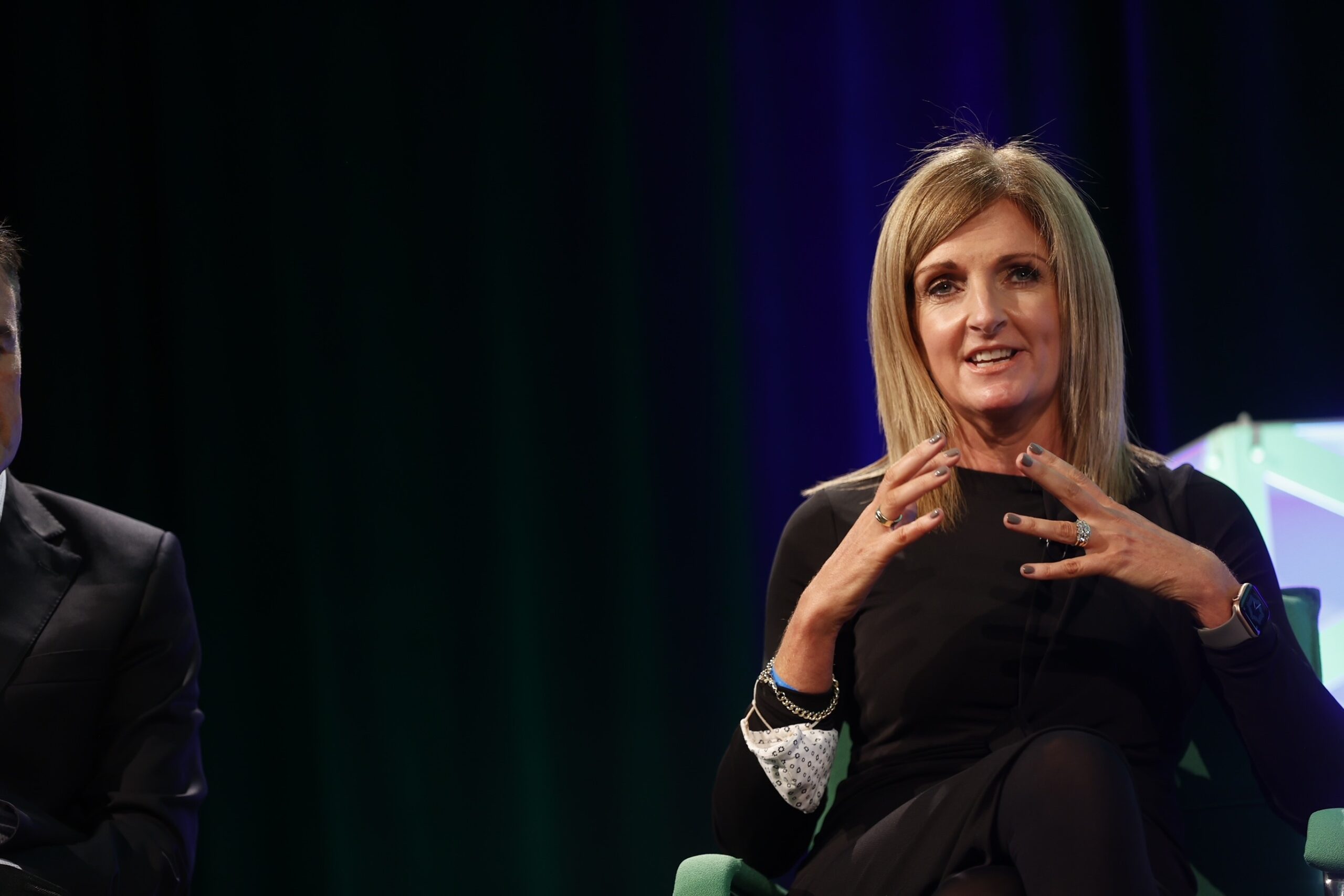 Tara Rodgers says there is an “air of positivity” around the Sligo business community following the end of two years of Covid-19 restrictions.

Recently re-elected for a second term as President of Sligo Chamber of Commerce and Industry, the bank manager at EBS in Sligo town is hopeful that her next 12 months as head of the business membership will be vastly different from the last.

“It was a strange year in many respects, a challenging time as businesses tried to keep their staff safe and adapt to new technologies that would allow them to remain open,” she says.

“Obviously retail and tourism suffered greatly. Businesses had to diversify, and then there’s been rising costs and inflation on top of that, but I detect an air of positivity around the place now. They’ve come through the worst of it by showing remarkable resilience. And if they could survive the past two years, they can withstand anything.”

The public health emergency did serve to help Tara gain a better understanding of the role of Sligo Chamber president. She admits that while public health restrictions prevented officials from holding their usual sponsorship and networking events, she used the time to great effect by lobbying for national development funding and developing relationships with councillors, Government ministers, and Sligo Chamber members.

She is hopeful that her efforts at relationship building will now begin to pay dividends.

“The Covid-19 pandemic helped me get the lay of the land and build networks. However, now the various restrictions of the pandemic have been lifted, I want to build on those relationships and the experiences of the past year to make a meaningful difference for Sligo as we look ahead to 2023,” she says.

Tara has noticed an upsurge in demand for the upskilling and retraining programmes offered by Sligo Chamber in the last 12 months. It’s a trend that she hopes to see continue despite the state of flux in which the country finds itself – socially and economically – on foot of the pandemic period.

“We provided subsidised training up to and including Master’s level for 1,800 staff of our members last year, which is a huge benefit to becoming a member. Our priorities for the year ahead are to continue that good work while also attempting to deal with the issues that threaten to undermine our efforts to attract investment,” she says, adding that housing is one such “glaring issue”.

“In Sligo, we need to be building up to 430 houses per year to keep up with demand but we’re probably only building around 150 now – which is a dramatic shortfall. Sligo Chamber is working with the local authority, councillors, the Land Development Agency, and our members, to see what we can do to turn this situation around.”

The President of the Sligo Chamber believes it will take collaboration between businesses, the local authority and other stakeholders to remedy the poor supply of new housing in Sligo, but that Government action and State supports will also be needed to overcome obstacles like hoarding vacant properties and disruptions to the supply chain.

“We need a broad range of new housing – from apartment blocks to semi-detached estates – but progress in this area keeps getting set back by outside factors like the pandemic, supply chain issues and the rising price of materials. It goes on and on,” she says.

“We can’t solve this without new legislation to incentivise properties owners to make vacant spaces available for rent. Finding a solution to this is vital if we’re to keep Sligo on track as a regional growth centre for 2040, and rebalance the growth of population away towards the West of Ireland.

“Members of the Sligo Chamber board are currently delving into the archives and analysing the historic minutes of meetings and general meetings ahead of our centenary celebrations next year. What’s fascinating is that these same things crop up over and over: housing, infrastructure, the cost of energy. It’s so interesting. That work is so important and we’re proud of the efforts of all those working on the project.”