Sligo Chamber Board Member is elected President of Chambers Ireland 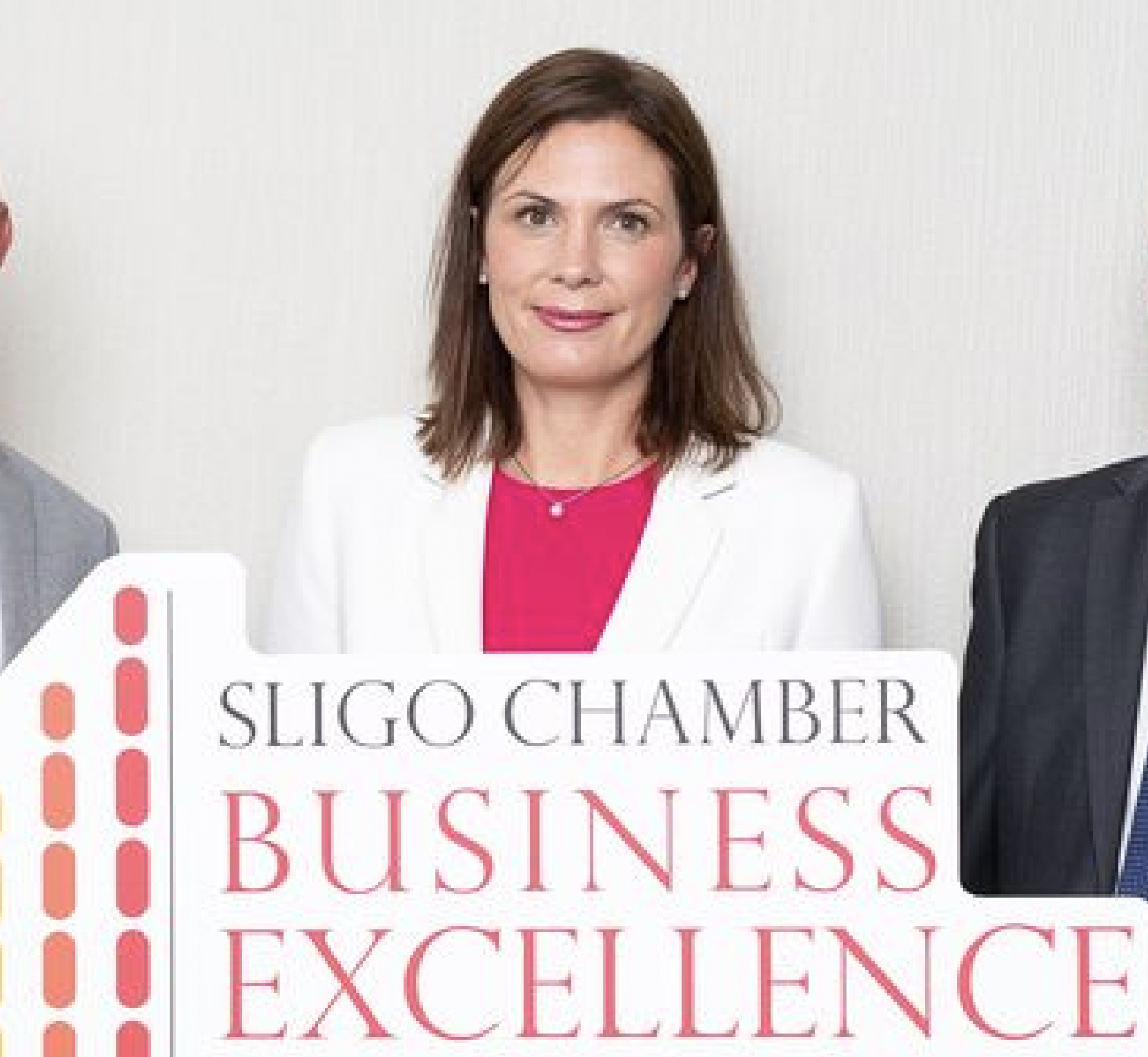 The move, which was confirmed at the organisation’s virtual AGM on September 28, is just the second time a member of the Sligo Chamber of Commerce has been elected President of Chambers Ireland in the 100-year history of both organisations.

Fiona will perform her duties alongside her role as a Director of First Western, a leading development and project management support organisation based in Sligo.

President of of Sligo Chamber of Commerce Tara Rodgers believes Fiona’s detailed understanding of local, regional and national business environments, as well as her history of advocating for Irish business on the international stage, makes her the ideal candidate to serve as president of Chambers Ireland.

“We’re delighted that Fiona has become only the second member of Sligo Chamber to rise to the role of President of Chambers Ireland. Her peerless professional pedigree and experience of promoting Irish enterprise both at home and internationally is vital as we need to effectively meet the myriad challenges set before business now and in the coming years,” she says.

“The board of Sligo Chamber and all our members send our congratulations to Fiona on her election and look forward to working with her to boost development across the North West.”

Ireland’s largest business organisation, Chambers Ireland works with members in the Irish chamber network to facilitate growth and development in communities nationwide. It lobbies government and other stakeholders on key policy issues while upholding its commitment to core values of integrity, engagement and leadership.

The group has a number of key policy focus for 2022, including alleviating the recruitment and retention crisis for business, easing the transition to a decarbonised economy, and increasing competitiveness of Irish companies.