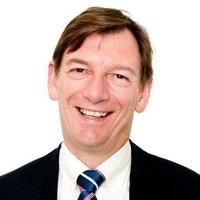 David Kiely is the chairperson of the industry committee. A Partner of the Firm Jennings O’Donovan Consulting Engineers, David has 34 years’ experience in design and project management of large infrastructural and renewable energy project

Prior to working in Jennings O’Donovan Consulting, he worked at a site agent for Irishenco and a design engineer at the department of water affairs in Namibia.

David is a Past President of Sligo Chamber of Commerce. 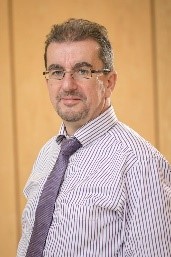 Conor McCarthy is the director at Jennings O’Donovan Consulting Engineers and Past President of Sligo Chamber of Commerce.  Conor has over 34 years’ experience in consulting engineering in Ireland and the US.

Conor is currently President of Association of Consulting Engineers of Ireland. 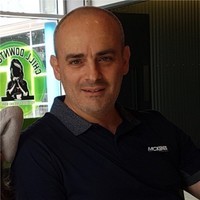 Brian McCann works as a Lecturer in Civil Engineering at IT Sligo where he is also a research supervisor and a programme chair of the postgraduate diploma in road and transport engineering.

Prior to working in IT Sligo, Brian worked as a research student/ graduate demonstrator at Queen’s University in Belfast and a Graduate Engineer in Dr I.G. Doran & Partners, also in Belfast.

Brian joined Sligo Chamber of Commerce Industry Group in May 2015. He is also a member of the Atlantic Economic Corridor, CERAI and Engineers Ireland. 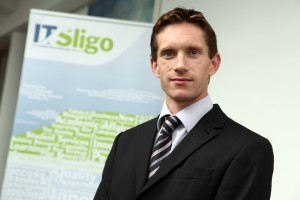 Trevor McSharry is Head of Department of civil engineering and construction at IT Sligo.

Prior to working at IT Sligo, he was a part-time lecturer at DIT, a project and programme manager at Pfizer, a project engineer at both ANTSO and PepsiCo as well as being an engineer at Bourns.

He is also a chairperson of the CitA BIM North West Region and a director with Lean Construction Ireland. 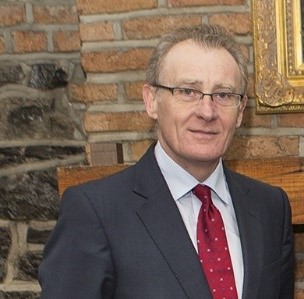 Felim McNeela was the managing director of Avenue Mould Solutions from 1988 until 2017. He was one of the founding members of the plastic mould firm.

Felim is the Sligo Chamber representative on the Governing Body of IT Sligo. He is also a recognised member of Chartered Accountants Ireland. 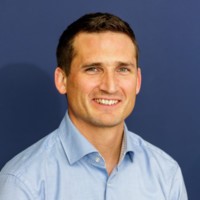 Emmet Wrafter works as an HR manager for AbbVie Operations in Manorhamilton Road, Sligo. He has worked at AbbVie since 2003.

Before working in AbbVie, he worked in HR for Fannin Healthcare for 4 years.

He is adept in fields such as human resources, performance management, employee relations and HR policies. 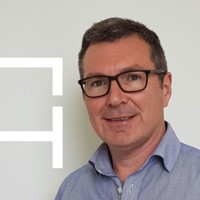 Before working at Hamilton Young Architects, he held positions at Rhatigan & Company Architects and M.H Associates as an architect.

As well as being on the Sligo Chamber committee, Trevor was also a volunteer chairperson at the County Sligo swimming club.

He has supervised and coordinated the delivery of several services as a project architect, including. 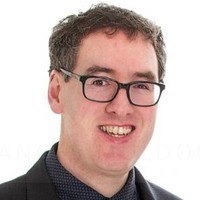 Before this, he worked as a maintenance technician at Hewlett Packard for a year in 1988 to 1999.

He is also skilled in 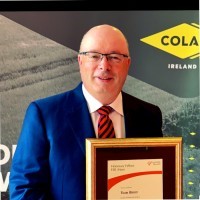 Liam Henry is the Chief Operating Officer at Colas Ireland. He has worked for the organisation in several positions for over 40 years.

He is skilled in Fiona Candon is a Director at First Western Training Ltd. She has held this position since 2007. Fiona is also a Past President of the Sligo Chamber of Commerce.

Before working at First Western, Fiona was employed with.

She is skilled in 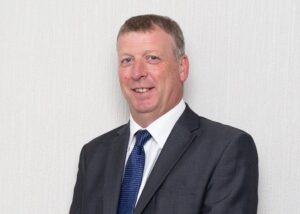 Aidan Doyle is CEO of Sligo Chamber of Commerce & Industry.

Aidan has over 30 years experience in Retail and Business Banking sector having held senior management positions in both Bank of Ireland & Rabobank.

Aidan is a board member of several organisations collaborating with a range of state and semi-state agencies in the region and regularly leads on business development delegations both nationally and internationally. Aidan holds a Bachelor of Business degree from IT Sligo as well as a number of qualifications from the Institute of Bankers.

Aidan is skilled in the areas of

Aidan is also a member of the Local Community Development Committee in Sligo. Prior to joining Sligo Chamber Mary worked as a Legal Executive with a number of Solicitor Firms.

Mary’s areas of expertise include 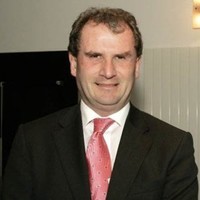 Fergal Burke is the Principle of Burke & Associates. The company was founded in 1989.

He served as president of the Chamber in 2010. His vision is to have the Atlantic Economic Corridor grow significantly. 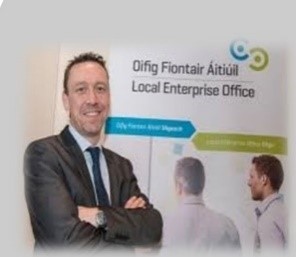 Prior to working in the LEO, Liam was an enterprise officer in Moy Valley Resources, where he spent 3 years from 1994 to 1997.

He is skilled in several fields, including 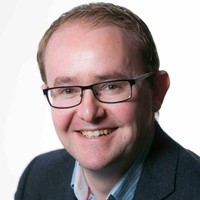 Roger Egan is employed by Abbott Diagnostics Business as an operations manager. He has been working at Abbott for 12 years and has held his current position for 8 months.

Before holding his position as an operations manager, he worked as a Lorraine Gribbons is the Managing Director at Fastcom, a position she has held since October 2016.

Before working at Fastcom, Lorraine worked as an audit manager in Gilroy Gannon Chartered Accountants Sligo for 10 years and an audit senior at KPMG Ireland for 3 years.

She has several skills, some of which include

Lorraine is also a member of Chartered Accountants Sligo. 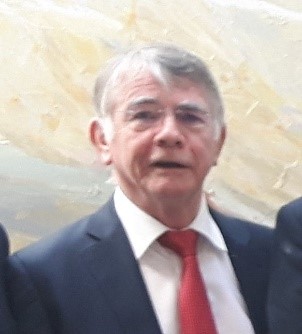 He was appointed Group Finance Director and a Senior Executive of Abbott Ireland in 1984. He was a key figure in the establishment of Abbott Diagnostics, Abbott Pumps (now Hospira), Abbott Pharmaceutical (now AbbVie) and Abbott Nutritionals in Sligo. 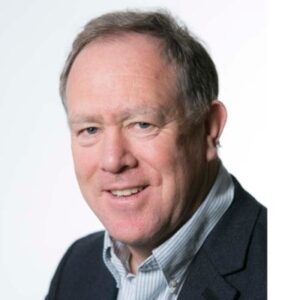 Before taking up this position Aidan worked as Value Stream Manager at Boston Scientific, Shift Supervisor at Merck, and Quality Engineer at Baxter International.

He is skilled in Leadership, Management and Team Building. 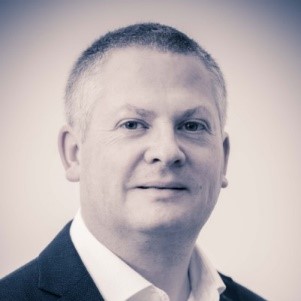 Darren Egan is Site Director at AbbVie Pharmaceutical Sligo. Prior to taking up this role, Darren worked as:

Darren is skilled in

Niall is skilled in 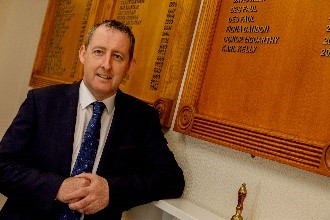 Prior to taking up this position, Karl operated his own company in the construction industry for over 10 years.

Karl has been an active member of many voluntary organisation including 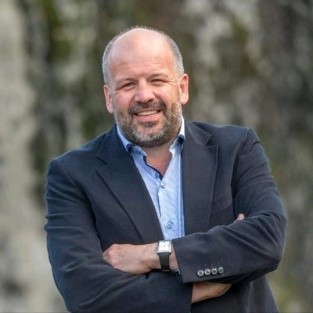 Finbarr qualified as a Manufacturing Engineer and has over 25 years’ experience in industrial, retail and town centre management.

He is a past Chairperson of Sligo Business Improvement District.