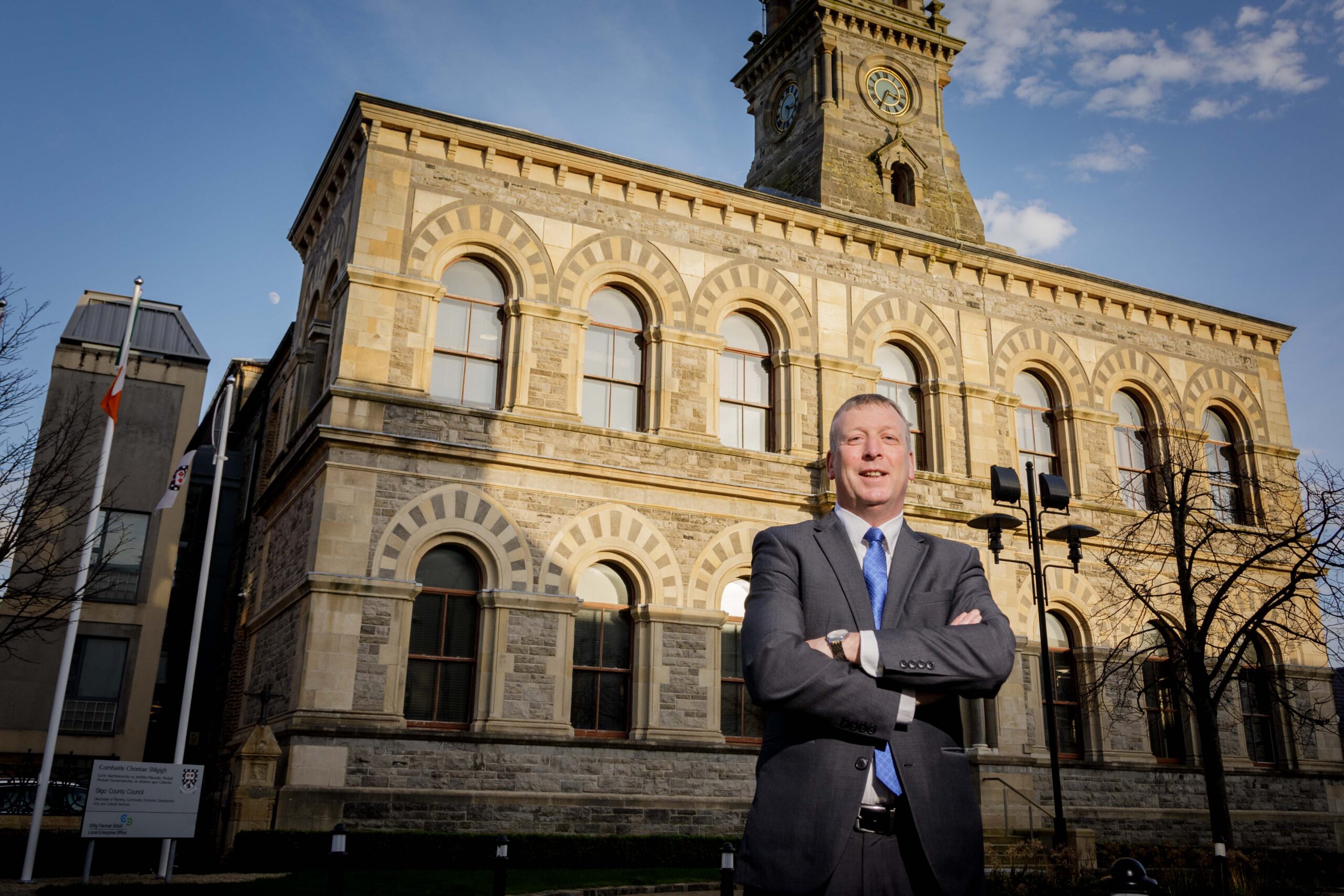 As chief executive of Sligo Chamber of Commerce and Industry, I am more than familiar with the range of issues facing businesses in the county – housing, transport, energy, and climate first among them.

The priority of Sligo Chamber is finding solutions for our housing problems. While it’s understood that this is a national crisis, the seeds of which were sewn during the catastrophic collapse of the Celtic Tiger, neither I nor my colleagues are content to wait on government to produce strategies to stem the growing tide of desperation across Sligo among frustrated renters, first-time buyers and elderly homeowners hoping to downsize.

The drive for investment in Sligo and the county’s shortage of housing are twin issues. We cannot make progress on one without finding solutions to the other. Discussions are ongoing with parties interested in boosting the provision of residential accommodation and furthering plans for housing developments within Sligo town. We hope these talks will soon result in concrete proposals.

In just the last month we have seen the announcement of up to 180 new jobs across a range of cutting-edge industries based in the county. It’s vital that Sligo remains competitive to keep up this momentum and Sligo Chamber is determined to keep engaging with key stakeholders to break the housing deadlock and fully realise our economic potential.

The lack of housing in Sligo has been a significant obstacle to attracting indigenous and foreign direct investment to the region. Economic activities in the Sligo region will benefit significantly from an increased housing supply in Sligo, increased housing will attract more employment to the county, and in turn encouraging foreign direct investment to bring business opportunities to Sligo.

The Sligo Chamber Industry Group, our lobbying arm, meets once a month with industry leaders. Right now, we’re focused on infrastructure, which means lobbying to make sure improvements to the section of the N4 Sligo Road from Mullingar to Roosky are part of the National Development Plan.

The same is true of the proposed Carrick-on-Shannon bypass – we’ll have an announcement of a preferred route for that project soon – as well as the N17 from Collooney to Ireland West Airport, for which a preferred route will be published in July, and the 2.5-kilometre stretch on the N16 from Drum to Glencar.

Our aim is to increase connectivity in the North West. To do that, we seek the support of TDs across the relevant constituencies to back our plans while also making submissions to the European Union.

Recently we submitted a proposal to EU Ten-T to develop our road and transport links along the Atlantic Economic Corridor, from Donegal to Sligo, Mayo, Galway, Clare and farther down. We make these submissions because the Irish government relies on EU funding. And if the EU becomes interested in addressing Ireland’s east-coast economic favouritism, it can quickly become government policy here at home.

Our energy and climate work are somewhat symbiotic. Recently we made a policy submission to Eirgrid, the state-owned electric power transmission operator, as it bids to transform the electricity grid to meet its renewable energy targets. Given its climate and geography, we believe Sligo and the region is ideally suited for creating huge quantities of wind and offshore energy. We’re partnering with Eirgrid on their upcoming roadshow, which will be held next month and dedicated to the theme of futureproofing energy in the North West.

We are also collaborating with the likes locally based Industry, Sligo University Hospital, Sligo County Council, and the Atlantic Technological University, to create a feasibility study around the creation of a compressed gas network under the town. The project, which is in the early phases, would see gas concentrated at a centralised hub before being distributed via a network to businesses around Sligo. It is hoped the network would cut down on gas deliveries and reduce overall energy consumption.

All this work – and much more – is ongoing and contributing to change that is necessary in Sligo.