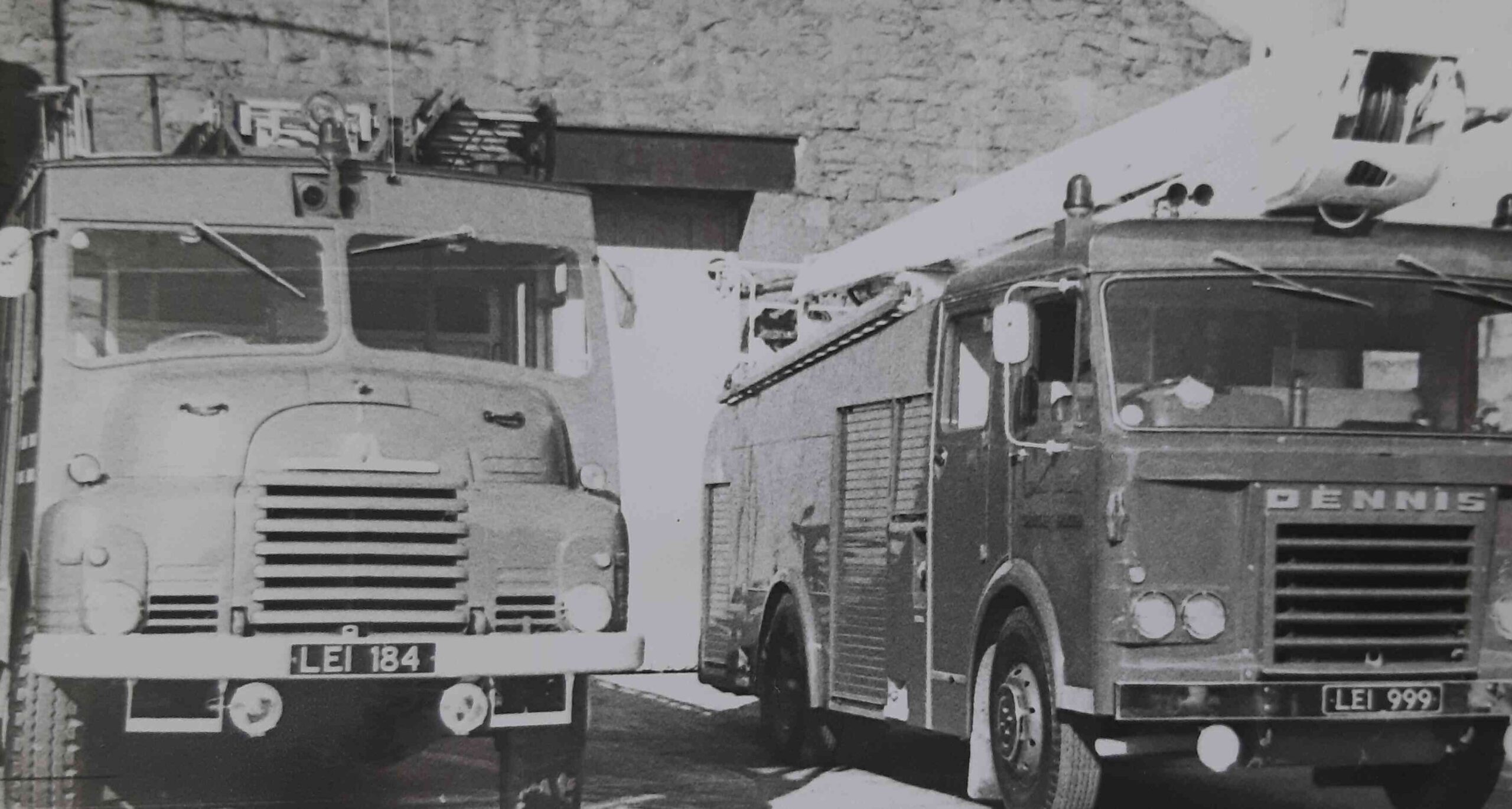 Conor McCarthy, the former president of Sligo Chamber of Commerce and Industry, is once again marking the organisation’s Centenary celebrations by delving into the archives to highlight the forgotten events from Sligo’s past.

This time it’s the Sligo Shoe Factory fire of 1939 when a blaze at the four-storey building on Customs House Quay on St Patrick’s Day destroyed both the premises and the sole source of income for more than 200 workers around Sligo town.

“The importance of the shoe factory to a town the size of Sligo shouldn’t be underestimated. It was such an attractive place to work that there were actually courses available in Sligo in which people could train to work in the shoe factory,” says Conor.

“The damage to the local economy was huge. Each individual worker earned £2 per week. The factory had more than 200 staff so in terms of spending, that’s £400 per week, or more than £20,000 per year, gone in the blink of an eye. That really was a significant sum at the time.”

While there is no reference to the cause of the fire, newspaper accounts recall how a local man rang a bell at the top of the townhall building to alert locals to the blaze. They then attempted to tackle the fire themselves, using corporation hose pipes which they attached to fire hydrants. However, the efforts of this irregular bunch of firefighters came to naught.

“It was incredible that there was no fire service in Sligo. The nearest one was actually in Athlone around 75 miles away,” says Conor. “It was only later that year that the Corporation received Ministerial approval to raise a loan to purchase a fire engine at a cost of £1,075.”

Minutes from a special meeting of Sligo Chamber on March 27, 1939, show how officials from Sligo Shoe Factory made representations to the Chamber to lobby government ministers and local TDs for State funding to rebuild the factory.

A further meeting on May 29 established that capital of £10,000 was needed for the rebuild. Existing shareholders were able to raise £3,500 and a deputation from Sligo Chamber was formed to go around the businesses of the town to appeal for the outstanding amount, which was subsequently raised.

“The factory opened in 1935, operated for almost four years and burned down in three hours. The building was in ruins afterwards, completely unsound. Somehow or other this deputation managed with the support of the businesses and members of the public to secure the £10,000 balance and rebuild it,” Conor says.

“Kilcawley and Taylor, which are still large contracting firms in Sligo today, were involved in the reconstruction. They moved heaven and earth to get it back up and running in three months. The fire was on St Patrick’s morning. The announcement that Kilcawley would be starting the works was in August. And then three months after that, the factory was back up and running again. Even in a modern context, that’s really good.”

Conor’s research also uncovered minutes from another meeting which revealed that a neighbouring town moved opportunistically to poach the business following the fire.

“Carrick-on-Shannon was ready to offer an existing factory as a premises to move the business down there. People would have been very upset. It’s not like anyone would have been travelling from Sligo to Carrick in those days to work. If the factory was lost in Sligo, it was gone for the 200 employees and that would have been a major blow to the town,” he adds.

Conor says that while the archives are filled with handwritten notes from a century of meetings, they have not turned up many historic images of the town. Sligo Chamber is now appealing to locals who may have such a collection to come forward.

“The lack of photographs is definitely the biggest challenge that we’re finding in our preparation of these articles,” he adds. “Some of the families of  the people who were around in the period from the 1920s to the 1940s may have some. There are no photographs in the newspapers back then. It’s really back to individuals now to see if they have any black and white stills in a shoebox in an attic somewhere.

“Having photographs to accompany the 25 articles that will be published during the Sligo Chamber Centenary Year of 2023 would contribute greatly to the success of the articles.”

We would like to thank Sligo Fire Service for providing the photograph for this article.